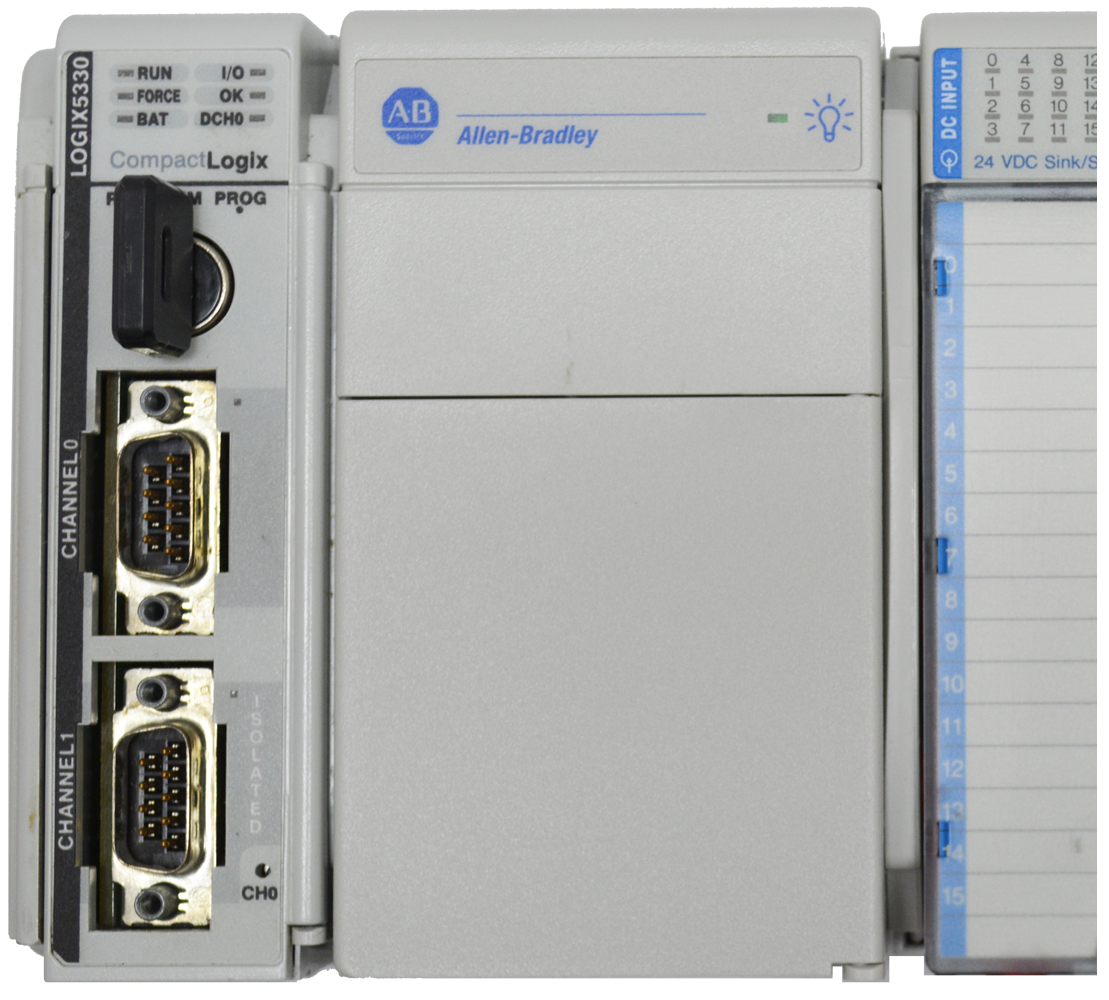 The CompactLogix family of Programmable Automation Controllers has been popular with Small Machine Builders and System Integrators for many years.

The most obvious reason for its popularity is that it's smaller and less expensive then Rockwell's ControlLogix line, while still using the same instruction set and programming software.

The First Generation of CompactLogix Controllers: You can have any communications port you want, as long as it's serial.

While initially there was a lot of interest in these controllers, the number of actual applications suited to their reduce memory and “serial only” communication ports was limited.

The 1769-L20 controller had 64K of memory, a single Serial Port, and supported up to 8 I/O modules across a maximum of two I/O banks connected via a single expansion cable.

The 1769-L30 controller had 256K of memory, two serial ports, and supported up to 16 I/O modules across a maximum of three I/O banks connected by up to two expansion cables.

And like MicroLogix 1500 systems that included 1769 expansion I/O, every CompactLogix system had to end with either a Right or Left End Cap.

At the time, Rockwell promoted these controllers as being expandable with Ethernet, DeviceNet, or DH-485 communications by way of a 1761-NET-ENI, DNI, or AIC serial network interface.

While these controllers did natively support the DH-485 protocol, adding an L20 or L30 to Ethernet or DeviceNet using a serial network interface did not enable full native network support. 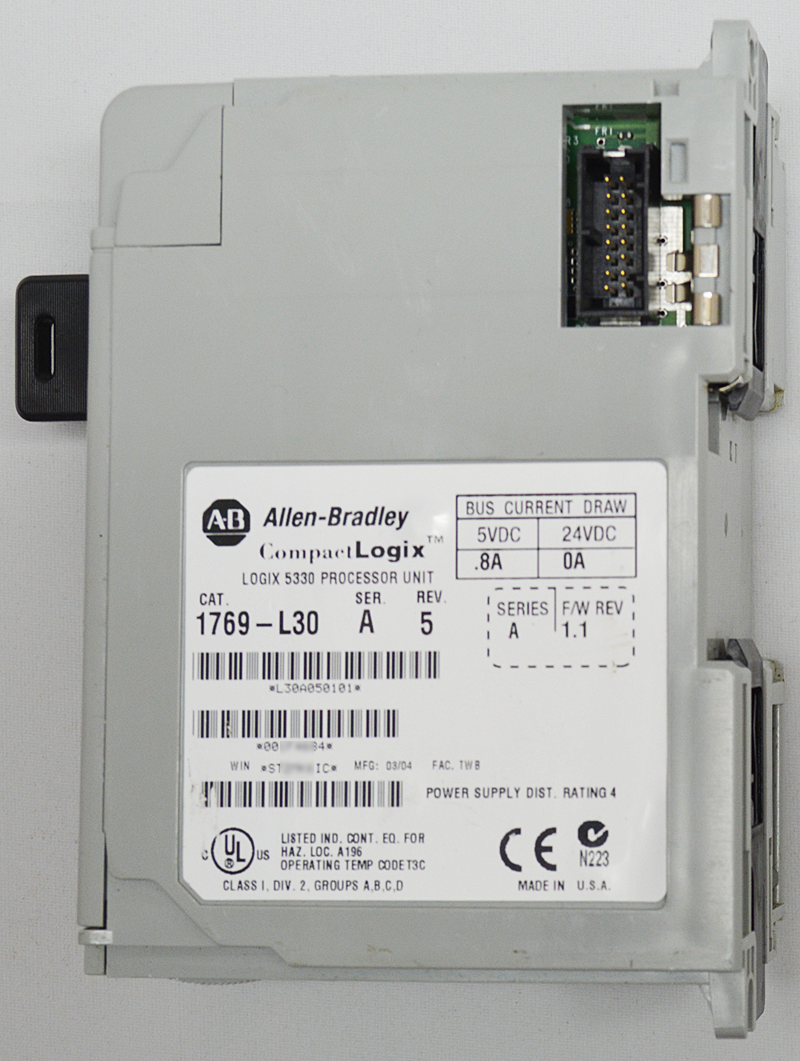 Similar to some of the MicroLogix controllers, the L20 and L30 both included a “default communications” button.

Pressing this button would return Channel 0 to the default settings shown below:

But unlike MicroLogix controllers with this feature, the L20 and L30's “default communications” button did not toggle between User and Default Settings.

Instead, when the L20 and L30's “default communications” button was pressed (and the Green “DCH0” LED came on,) any Channel 0 User Settings were replaced with the Default Settings.

This meant that the only way to return the controller to the original User Settings was to either (1) download the original program, or (2) make the changes online using RSLogix 5000.

The actual “default communications” button is accessed via a “pin hole” located on the bottom right front of the controllers, and to press it you'll need a non-conductive, pin sized object.

Both controllers did thankfully use the same Key, Battery and Serial Programming Cable (1747-CP3, or 1756-CP3) as the popular SLC-500 series. 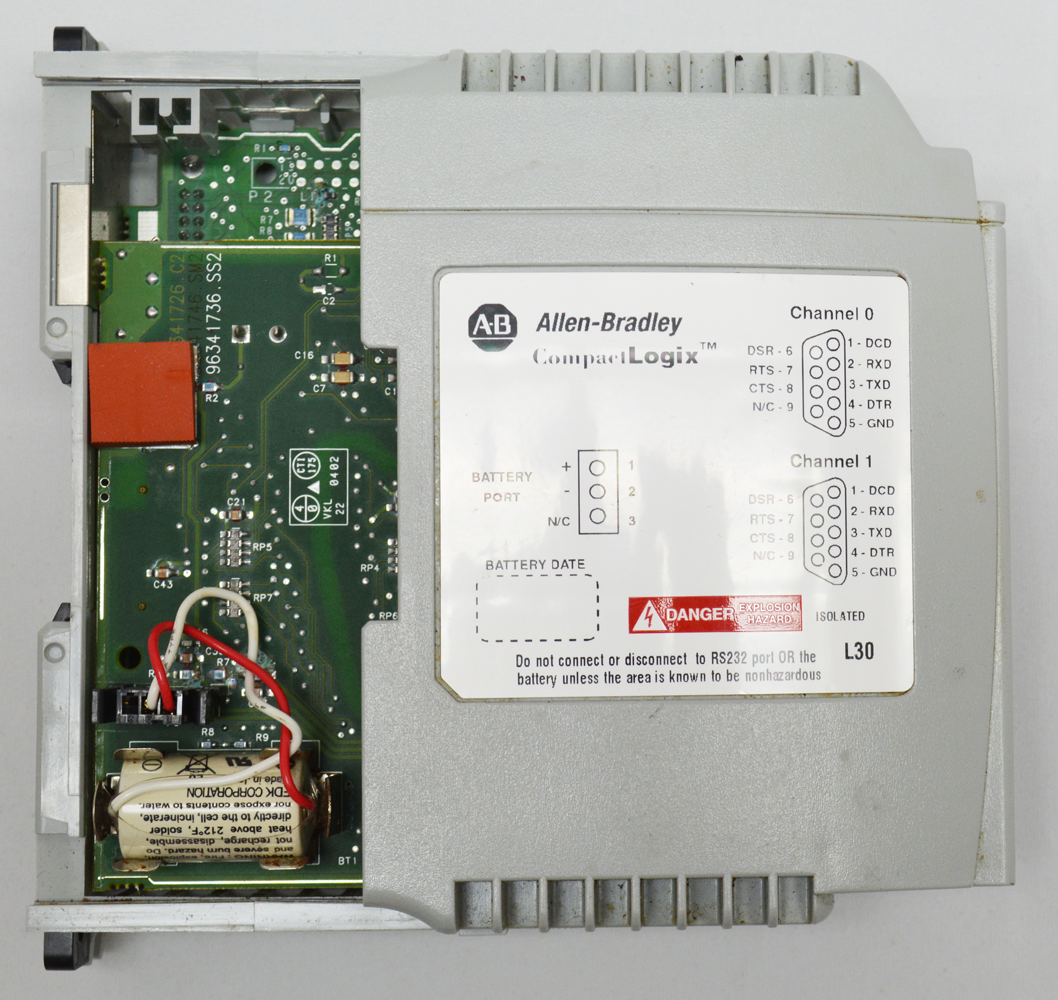 While the L20 and L30 did not have a Memory Card Slot like most future CompactLogix models did, they are unique among CompactLogix controllers for having built-in non-volatile memory.

Using RSLogix 5000, programs could be saved to (or loaded from) the on-board non-volatile memory, as well as set to load automatically on power-up or when the battery backed (volatile) memory was corrupt.

And if you did, what did you think of them at the time?

You can share your thoughts and opinions with us by clicking on the comment link below my signature. 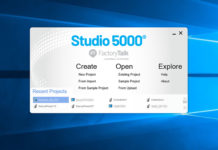 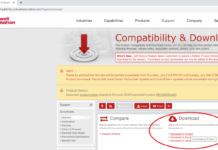 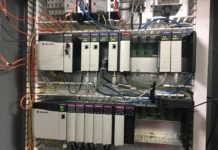 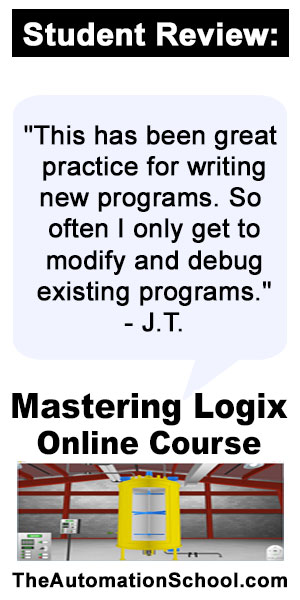 I answer three reader’s questions on Studio 5000, the PanelView END_OF_DOCUMENT_TOKEN_TO_BE_REPLACED

Kristen Kosatka of Rockwell Automation comes on the show this END_OF_DOCUMENT_TOKEN_TO_BE_REPLACED

Generally, when I am loading software on a computer, that END_OF_DOCUMENT_TOKEN_TO_BE_REPLACED

I cannot count the number of times I have installed END_OF_DOCUMENT_TOKEN_TO_BE_REPLACED 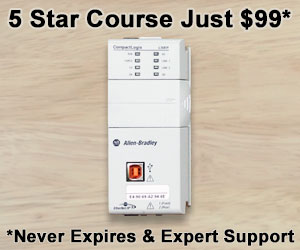 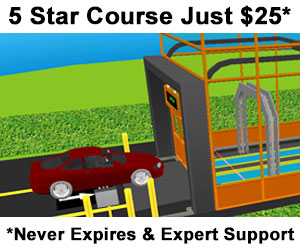