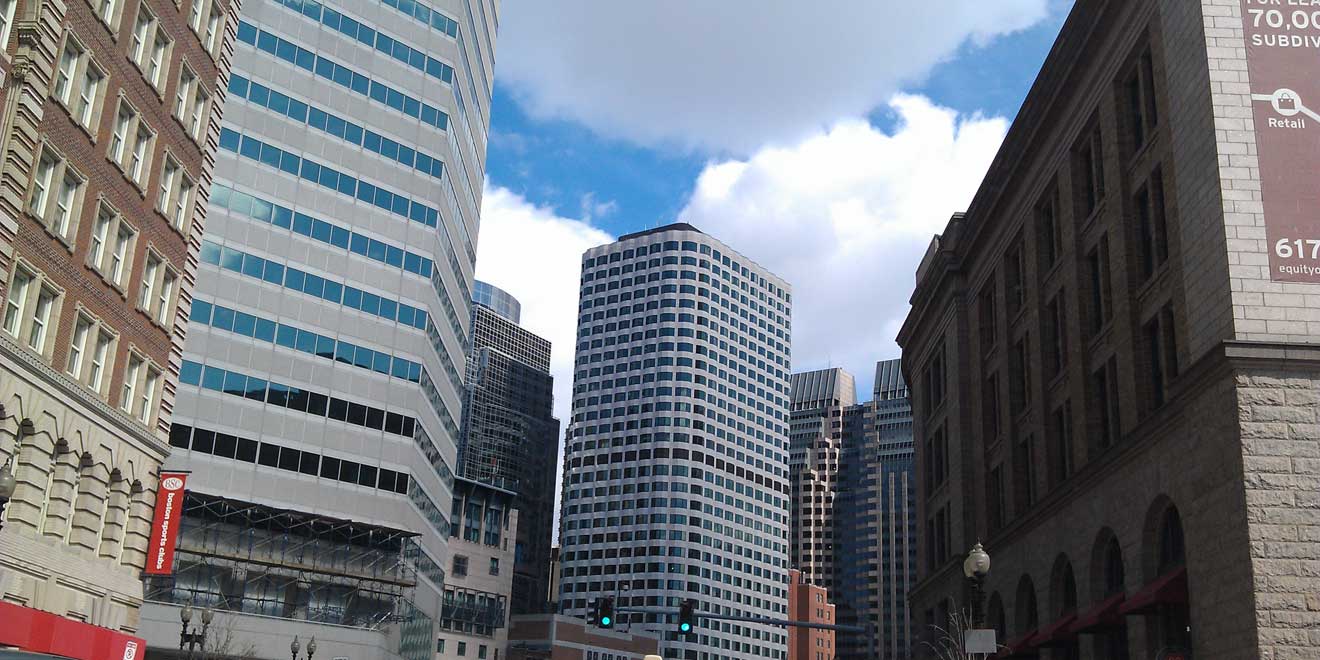 While there are many factors contributing to this changing global picture, there are going to be a few especially important results. I will focus on two in particular in this article:

1.) Off-shoring will become less popular, at least for the immediate future

In a recent report from the Boston Consulting Group that has caused a fair stir, it was found that there is now only a 5% cost advantage in exporting manufacturing to China as opposed to performing all 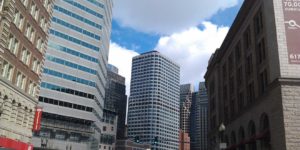 Because much of American manufacturing has traditionally been exported to China, this changing relationship has been particularly interesting for American investors. Manufacturing costs in China have risen as Chinese wages have risen steadily each year for most of the past decade, while in America minimum wage has grown at a much slower rate. At the same time, China has an aging working population largely due to the strict one-child policy that has led to fewer female children and so fewer women reaching child bearing age. As a result, there are actually fewer workers to perform the jobs that we have traditionally exported. Energy and materials costs are also decreasing in America due to new availabilities of domestic shale and other energy supplies, making it more economically feasible to run large, high-energy factories on American soil.

The Hackett Group notes that, though this trend does suggest that China will likely lose a significant amount of income due to this changing position in global manufacturing, in truth it is important that we not get carried away with the myth that re-shoring is imminent. In reality, they suggest, there has not been a significant amount of immediate response from companies to this trend, and while some are choosing to re-shore or “near-shore” (moving operations to Canada, Mexico, Baja California, etc.), for most companies it will not be logical or a wise use of funds to immediately re-shore all operations.

However, in the Hackett Group’s report, they note that the factor that is most likely to encourage a manufacturer to choose a particular location for their operations is the “total landed cost,” meaning the total financial cost of converting raw materials into finished product including energy cost, cost of labor, cost of shipping, and cost of raw materials. Of course, these are precisely the factors that are most liable to shift in favor of re-shoring in the coming years. According to their report, there is a financial turning point at which savings in off-shoring are so insignificant that most manufacturers will actually re-shore, so it may just be that we have not yet hit that point. In contrast to their point, as many as 61% of surveyed American manufacturers (54% according to the BCG) are strongly considering bringing operations back to the US.

Meanwhile, for other countries that have had historically high rates for domestic manufacturing like Italy and France, rates have only gotten worse. For these countries, off-shoring will likely continue to be the better option, but they may soon off-shore to the UK and Mexico, rather than China or Indonesia.

What will re-shoring mean for the global picture of manufacturing?

In the immediate future, assuming that there is at least some measure of re-shoring in the US, we may see a loss of jobs and wealth in developing countries that had previously depended on factory work. However, we will hopefully also see that across the board, standards for employee and community health and safety will improve as factories re-shore to countries with more stringent controls and regulations.

This all likely means that for companies that are large enough to own multiple factories across the world, the picture may start to look much more globally diverse than it had before. Countries that had not looked like good options before may start to seem much more viable. In fact, as Harry Moser of the Reshoring Initiative notes, “Companies in the past often offshored work because they failed to take a comprehensive look at their manufacturing costs. As a result, they frequently missed about 20% of the cost of offshore production.” Between this fact and the rising popularity of re-shoring, it may be that many manufacturers shortly reconsider their global placement.

2.) It is unclear exactly what this will mean for the future of American jobs

With talk of manufacturers returning their operations to domestic locations, some are predicting that we will start to see a dramatic increase in the number of jobs that will become available to Americans. Estimates range as high as 5 million new jobs for American workers. While this kind of prediction may seem premature considering that, while many manufacturers have plans to re-shore, few have actually done so yet.

In truth, as Dr. Daniel Meckstroth of the Manufacturers Alliance asserts, we will not see an immediate flood of manufacturing jobs into the US, but rather, we will see more companies making more careful and studied decisions about where there operations will be centralized.

However, an important factor in the financial picture of re-shored manufacturing is the role played by automation. As automation has become a progressively more affordable and realistic option for a wide set of manufacturers, many manufacturers have been able to eliminate many positions (regardless of the locations of their factories).

Right now, because the biggest financial change driving American manufacturers to re-shore is the increase in Chinese wages, it is worth considering that, rather than pay American workers at lower wages, right now manufacturers can save even more money ultimately by eliminating unnecessary positions altogether.

So, ultimately, the return of manufacturing to American locations may not mean quite so many new jobs as it may seem at first take. There are lots of theories about the “end of work” that automation may promise. Many people believe that, were we ale to ensure a basic income and access to necessities like food, clean water, and housing, that with automation, there would be no need for as many as 80% of Americans to hold jobs in the way we do now, and that this could ultimately be for the better. 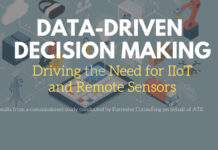 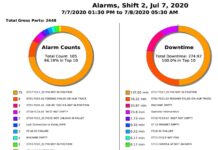 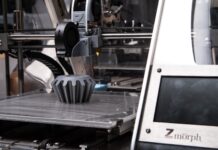 Too often, manufacturing and Industry 4.0 are described only in END_OF_DOCUMENT_TOKEN_TO_BE_REPLACED

3D printing is the latest in a long line of END_OF_DOCUMENT_TOKEN_TO_BE_REPLACED

I have been chasing OEE and throughput improvements my entire END_OF_DOCUMENT_TOKEN_TO_BE_REPLACED

Good morning [MENTION=3376]Herrada[/MENTION], I would recommend contacting ANC directly to be 100%

Good morning Saken, I think the easiest way to set the Totalizer output to a value would be to rese

HI! Can I write into Total tag of a totalizer? I downloaded a program with a few changes to clx and

Good morning [MENTION=3311]reedrd13[/MENTION], I do think that will work - seems like years ago it