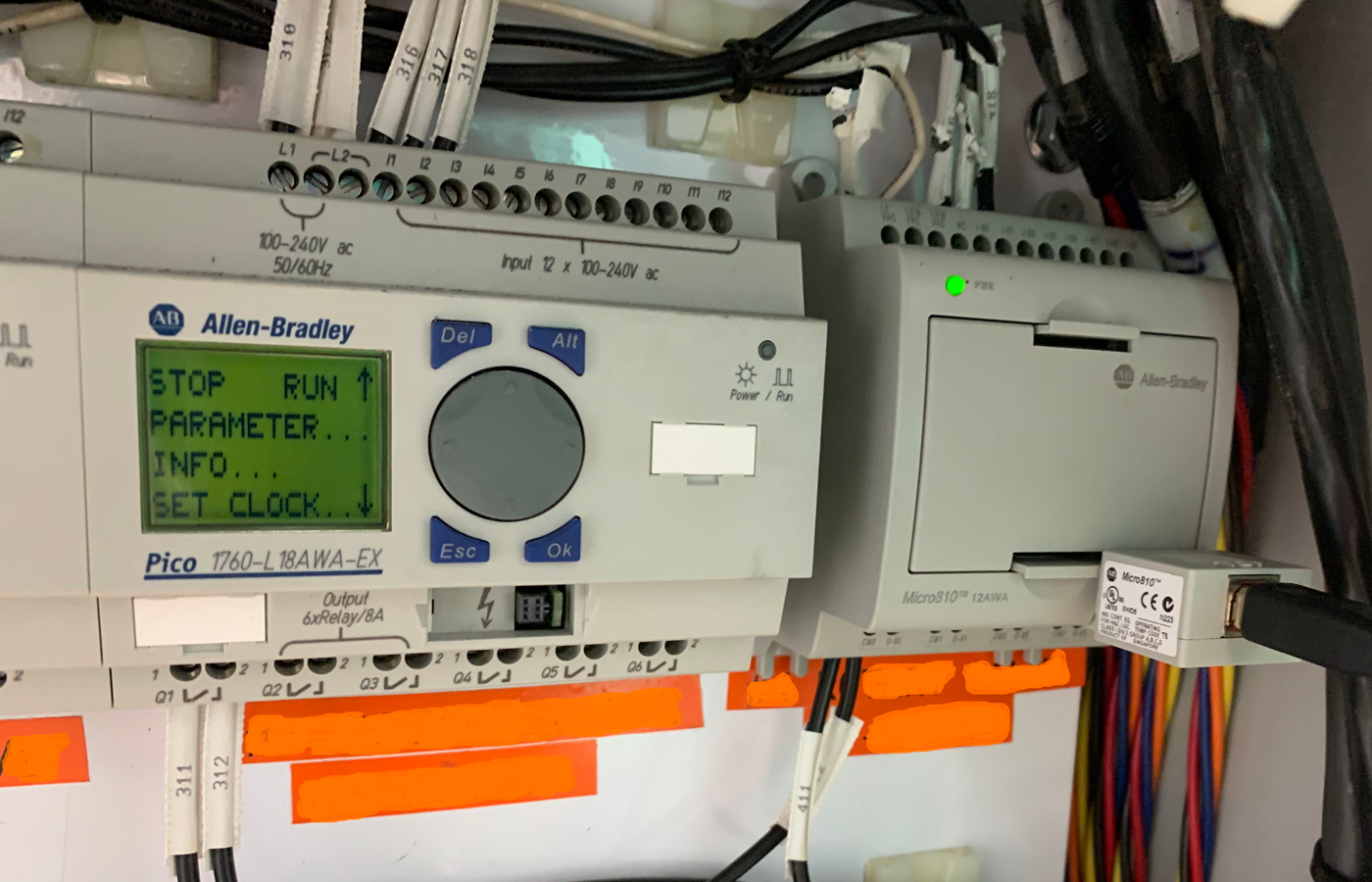 Home Industrial Automation Compressed Air A Day in the Life: Dead Pico? Migrate to a Micro810

A Day in the Life of a Controls Engineer: Migrating a dead Pico to a Micro810

Once upon a time, there was a control systems engineer that was able to leave work at a predictable time every day and make plans of his choice without any interruption.

Well, that would make a nice story, but not reality. As anyone in automation knows, systems always seem to fail right before you want to leave for the day, in the middle of the night or during the weekend.

Thus, the engineer gets to stay late or come in during the night or weekend and put the pieces back together. 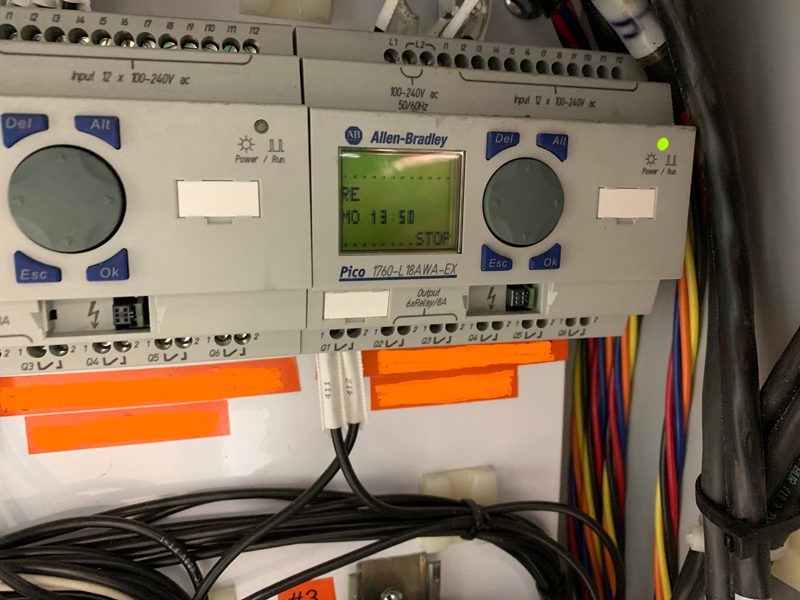 In one such incident, I had a call that a piece of equipment was no longer running and  the corresponding Pico controller was showing the mode “STOP”. It would not swap back to “RUN” mode.

I was just about to go home but found myself again going through the seven stages of grief that includes realizing the inevitable, that “I am here until it is fixed”.

When I started researching how to make repairs, I found that the Pico controller has been replaced with a Micro 800 Series of controllers and was able to get my hands on a Micro 810 within an hour.

Thankfully, there was a printout in the cabinet of what the logic program contained, but I could have retrieved it scrolling through the very small display if I would have had to.

On further research, I found the Micro 810 needed to be programmed by using the Connected Components Workbench (CCW) software from Rockwell, so I downloaded the latest release (free) from the Product Compatibility and Downloads Center.

Note: Learn how to get and use CCW in our previous articles here.

I found the software to be very simple to set up, navigate and configure. The most difficult aspect to me was figuring out the (TIME) parameter of the timer .PT (Preset Time) parameter of the Timer instructions in the program.

I did find it in the help documentation, but I would have never guessed the syntax of the tag value was in a format such as T#5s, but ok. 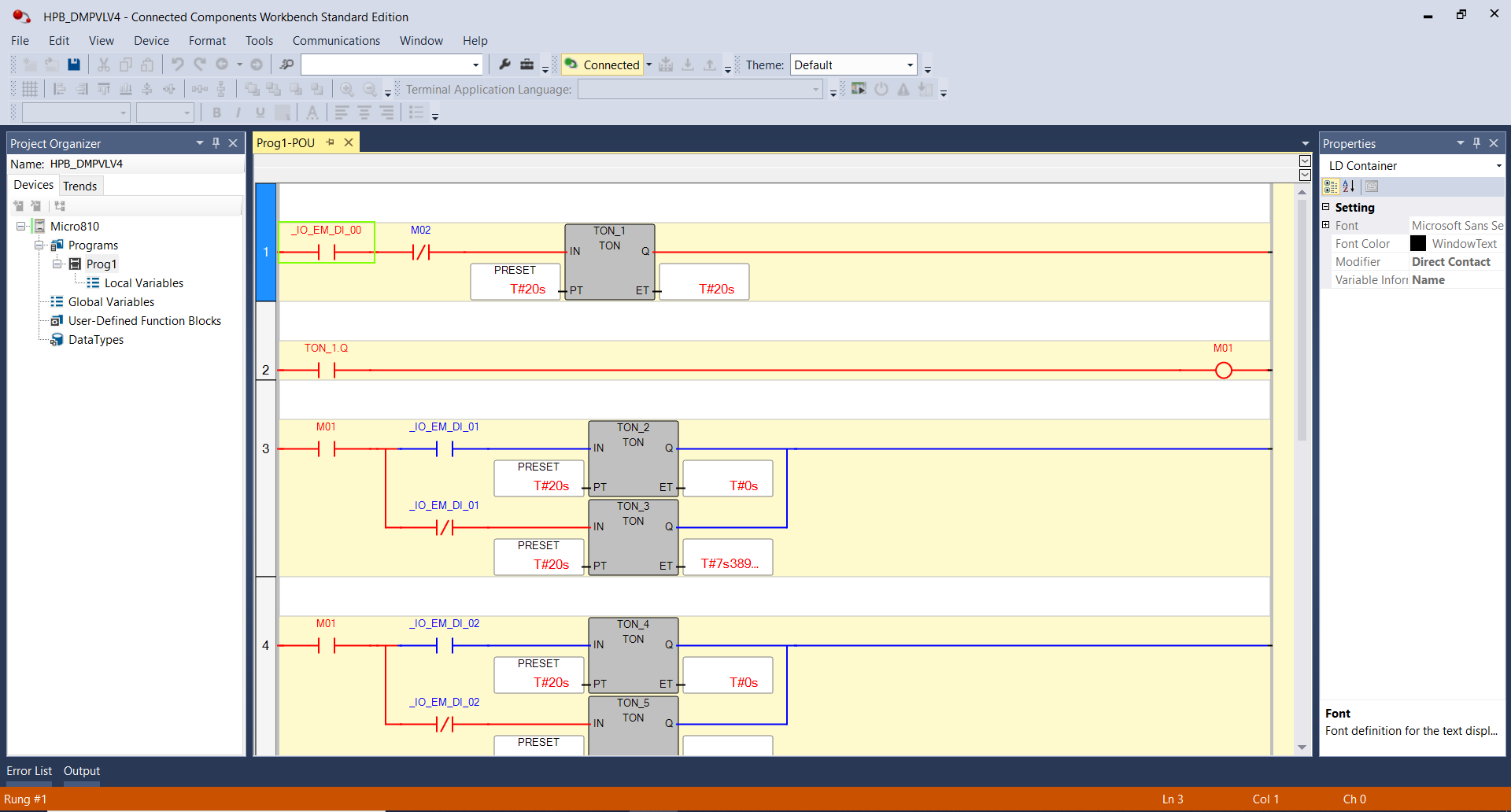 Another snag that I lost a few minutes on was getting the driver to show up in RSLinx, as it seemed to have COM port conflicts with an external drive that was plugged into my laptop.

(Note – if you have any other USB drivers in RSLinx, they may also interfere with it and need to be removed as well – ed.)

As soon as I unplugged the external drive, I was able to see the controller in RSLinx. So, you may want to keep that in mind if you are ever connecting to one. 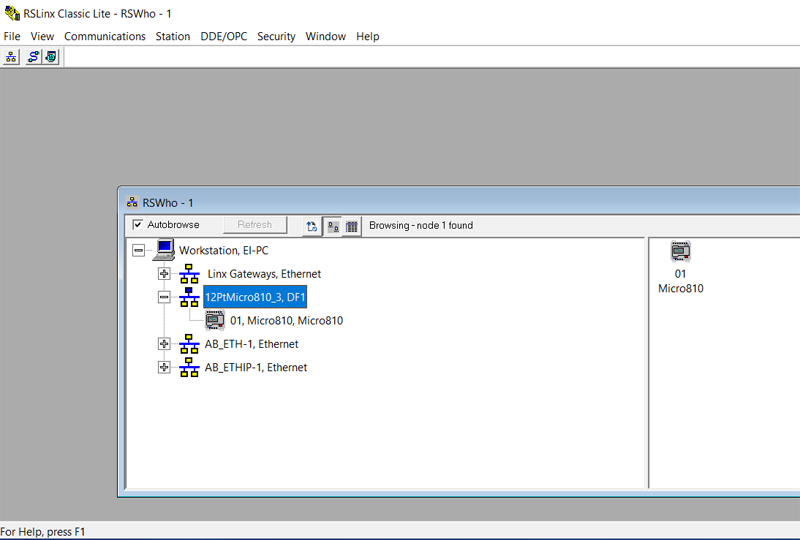 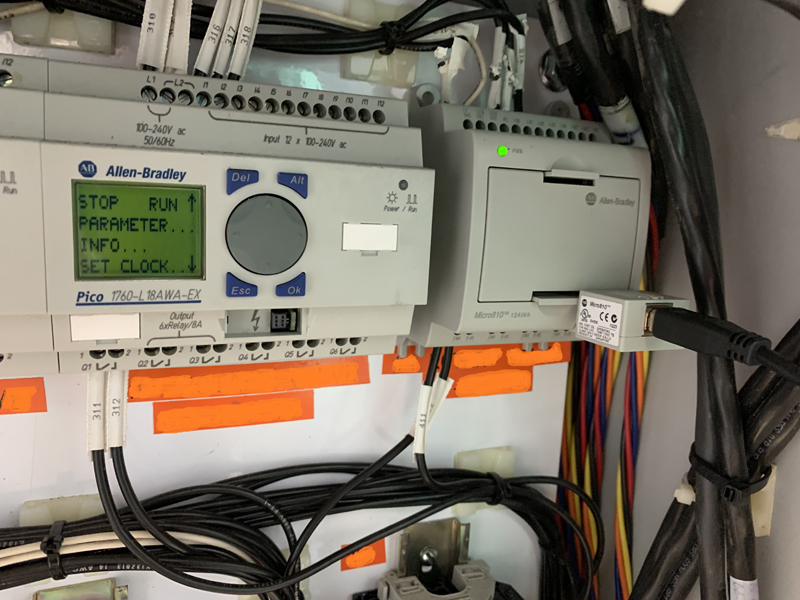 For an inexpensive controller to perform a small task, the Micro 800 series of controllers seem very easy to setup and implement.

I looked at the date of install on the Pico controller and it had been in service for fourteen years, not bad reliability for the price.

This is what I love about what I do for a living, it is never boring. You get to do something different and are always learning something new, every day.

Have a question or comment on this article? Join our community to take part in the discussion! You'll also find all of our courses at TheAutomationSchool.com. (no views) 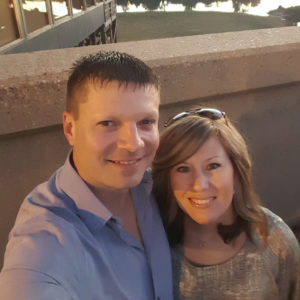 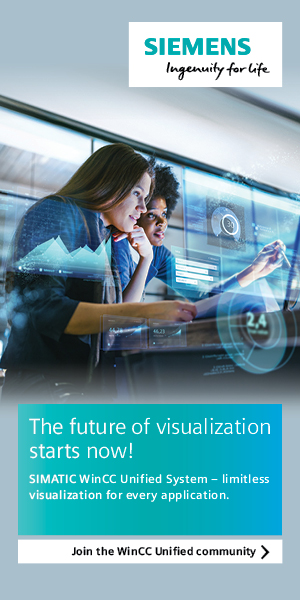 Like many other people that work in controls and automation, END_OF_DOCUMENT_TOKEN_TO_BE_REPLACED

Learn how to connect and use an Encoder with a END_OF_DOCUMENT_TOKEN_TO_BE_REPLACED

In this episode of The Automation Podcast, we take a END_OF_DOCUMENT_TOKEN_TO_BE_REPLACED

In this episode of The Automation Show I wire and END_OF_DOCUMENT_TOKEN_TO_BE_REPLACED 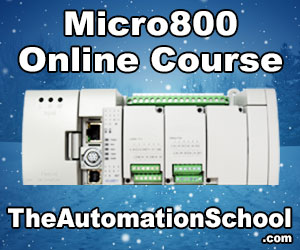 © Copyright 1999-2021 Insights In Automation, All Rights Reserved. You can view our Privacy Policy HERE. All trademarks are property of their respective companies.