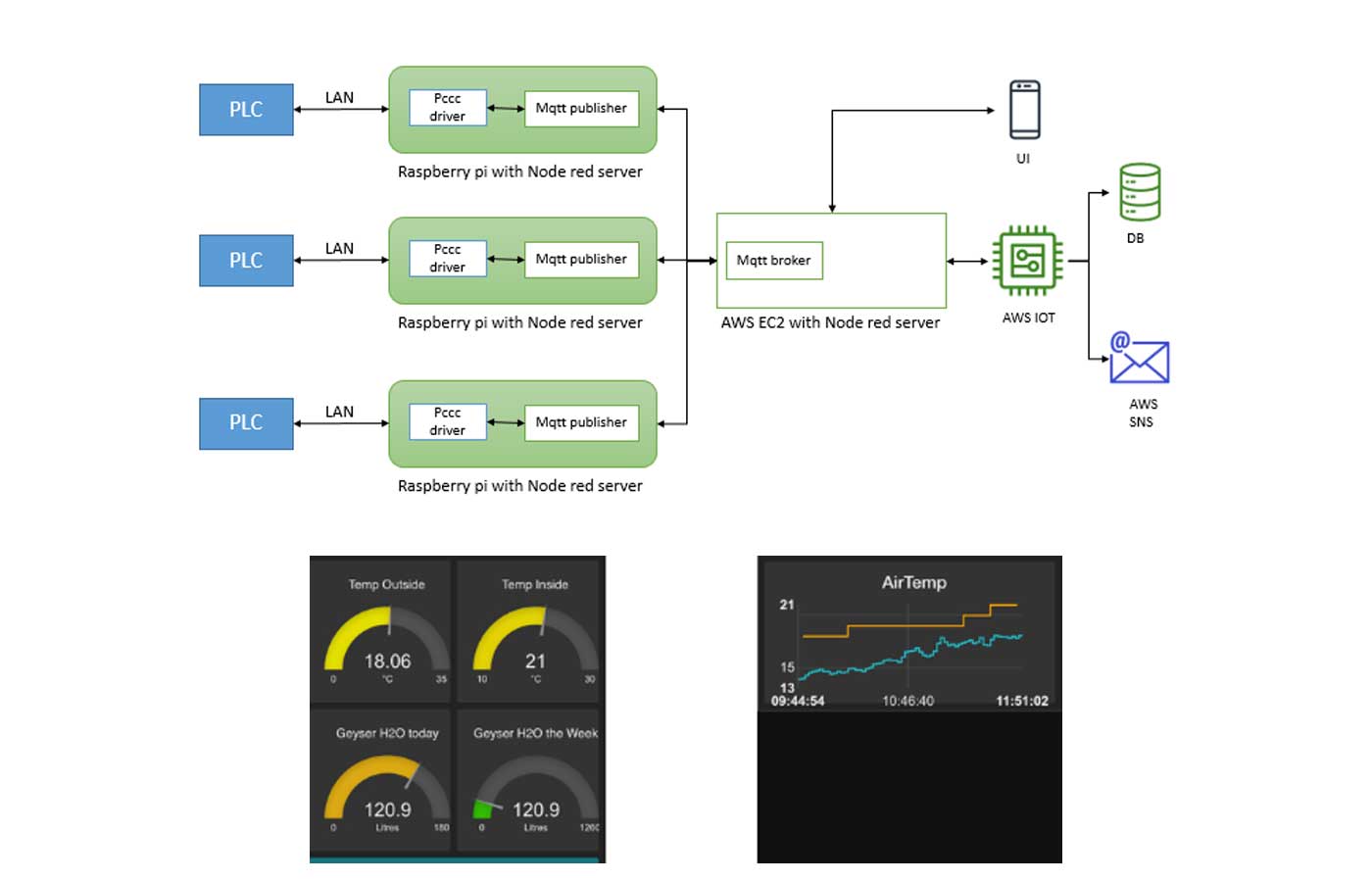 In this article, we'll review an example of a complete IoT system based loosely on the system our team recently deployed. If you're new to IoT, you may wish to first read my “How IoT Works” article here.

In the above image, you can see that our example system has multiple PLCs, which in our facility are Allen-Bradley ControlLogix controllers.

While our system uses PLCs, other devices can be integrated as well, including weighing machine, CNC’s, etc.

Each device is then connected to a Raspberry Pi 3b+ Microcomputer, and in our example the PLC's are connected using standard Ethernet.

To facilitate the communications from the Raspberry Pi's to our A-B PLCs, we've installed Node-Red server software with PCCC drivers which allow the Pi computers to read and write data to or from each of our A-B PLCs.

Note this is the same configuration I detailed in my previous two articles, “How To Connect IoT Devices To A-B PLCs With No Programming Knowledge” and “Getting A-B PLC Data Into A Raspberry Pi using Node-Red and PCCC.”

From there, data is fed into a MQTT publisher node, which then transfers data over the Internet to a MQTT receiver, which in our example is a Node-Red server installed on an “AWS EC2” instance.

The Node-Red server on the EC2 instance also provides graphical tools which we used to develop a user interface for the end users of our IoT application.

These tools include objects like gauges, graphs, buttons, forms, sliders, pie charts, and bar charts, and are designed to allow the development of the graphical interface without any prior programming knowledge.

From the AWS EC2 instance, the data is then sent to an AWS IoT cloud service where it can be stored and analyzed. This is also where events and triggers can be configured to perform different operations, including writing date back to the control system when user defined conditions are met.

AWS IoT cloud services can also communicate with other AWS services, including:

In this article, we laid the groundwork for future articles by reviewing a complete IoT system architecture.

Now in my upcoming articles, I going into details about the steps needed to setup MQTT to transfer data from a Raspberry Pi to AWS EC2 server instance, including:

Nilesh Soni
Nilesh Soni is a freelance writer for The Automation Blog and has been contributing in industrial automation industry for the past four years as a entrepreneur and has helped many industries to organize their processes by providing custom ERP solutions. 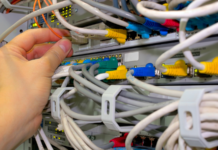 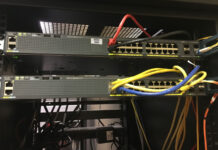 Like many other people that work in controls and automation, END_OF_DOCUMENT_TOKEN_TO_BE_REPLACED

In a previous article I discussed setting the dip switches, END_OF_DOCUMENT_TOKEN_TO_BE_REPLACED

When I was hired at my first professional job in END_OF_DOCUMENT_TOKEN_TO_BE_REPLACED

As we entered the twentieth century, the invention of electricity END_OF_DOCUMENT_TOKEN_TO_BE_REPLACED

I ran across a software with a new look from END_OF_DOCUMENT_TOKEN_TO_BE_REPLACED

Connecting PLCs and Sensors to the Cloud

Things To Consider When Planning An IIoT Implementation