The soon to be released Micro820 on display at Automation Fair 2013: 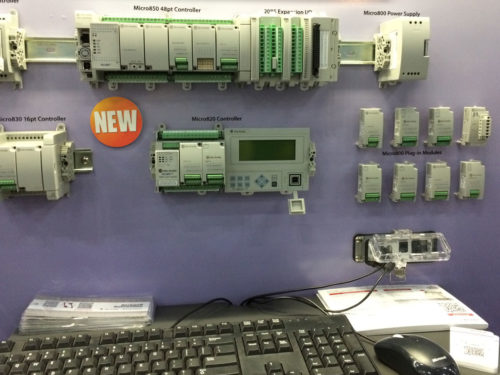 The Micro820 is the newest entry in Rockwell's Micro800 family. The unit is outfitted with two communication ports. The first is Serial communications accessible via a terminal block connection. The second is a standard Ethernet port. Unlike the Micro830 and Micro850, this unit does not have a built-in USB port.

Note: You can listen to our companion podcast about the Micro820 HERE.

In the below picture to the right of the Micro820 you'll see a new four line text display being release for use with the 820. This unit connects to the Micro via serial, and displays four lines of text. This unit is more “Text display” than HMI as the text is transmitted to the display via ASCII commands. The unit also sports a handful of function keys, a four color backlight, and a USB port for programming the Micro820. 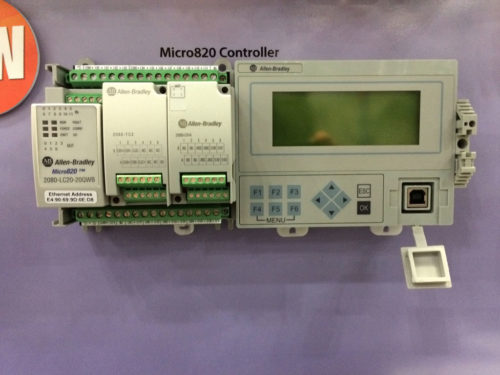 Coming out with the Micro820 is the latest version of Connected Components Workbench, CCW 6.0. This new version includes support for the new Micro as well as two new features that have been highly requested.

First, CCW 6.0 will have the ability to change the processor type of a Micro program. In the past, if you had written a program for a Micro830 and wanted to use it in a Micro850, your only option was to copy and paste the code from one project to another. But with CCW 6.0 we were told this is now a simple selection in the software.

The second highly requested feature is the ability to upload and download to the PanelView Component from CCW. Previously, the PVc project would have to be exported from CCW and then transferred using the PVc's dashboard. However, we were told CCW 6.0 now includes an upload / download utility to automate this process.

Well, that's all the information I was able to get about the new Micro820. At the time of Automation Fair Rockwell hadn't yet released prices on these items, but we should see them announced before they end of the year. 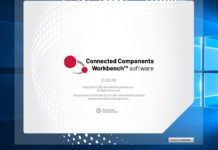 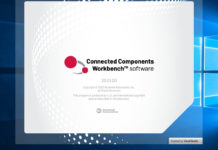 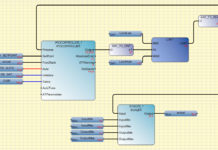 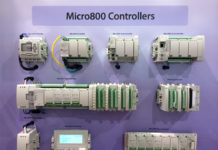 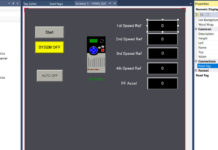 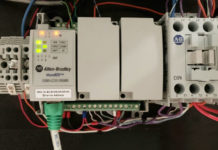 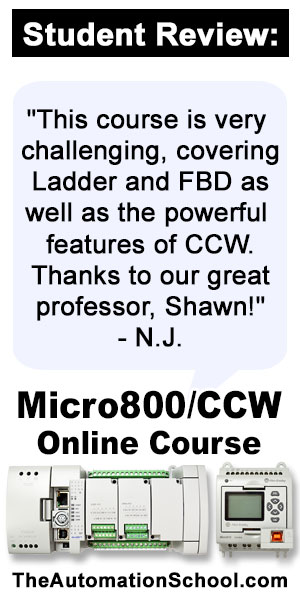 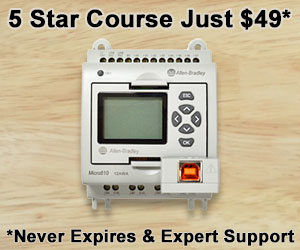 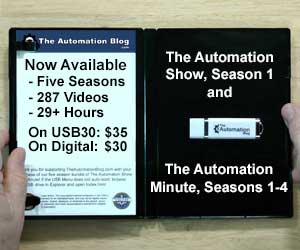 Downloading Programs to a Micro800

How to change the Micro800 controller type in Connected Components Workbench...